Call Us, We're here to help

Our Goal at Arcadia

is to earn your loved one’s trust through personalized care in a purposeful and joyful boutique-style senior community. Our staff encourages independence, while offering top rated amenities and activities in support of each resident’s lifestyle.

At Arcadia Senior Living, our staff is about building a positive and caring community for seniors who are seeking an active retirement community that is focuses on joyful and purposeful living. We are nimble, transparent, and offer personalized levels of care in a boutique-style assisted living setting that boasts high-quality dining, fitness/wellness programming, activities and outings, and community spaces for residents and guests.

At our core, we’re about listening. We are committed to the notion that we live inside our resident’s community – not the other way around.

Mike started his career in food service management. He managed both for local and national chains and left the business as an area director.

Mike began his healthcare career as a food services director for a skilled nursing facility and after 12 years in the business, has worked his way up to executive director.

Mike is the youngest of five kids and has six kids of his own. Now on his fourth grandchild, Mike values family and does his best to cultivate a family atmosphere in the community.

In his off time, Mike likes to garden, cook, and brew beer with his buddies. He also volunteers for multiple non-profits and spent seven years on the board of the Vancouver Farmer’s Market, three years of which he served as the board president.

In my free time I love going hiking, biking, and anything else outdoors with my fiancé and two dogs. I am pacific northwest born and raised and love this area we call home. Each day I feel blessed to have such a rewarding career and wouldn’t trade it for the world. 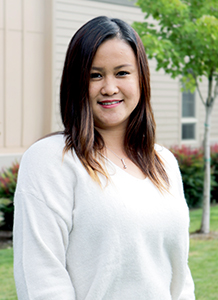 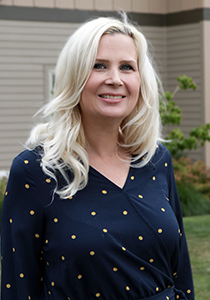 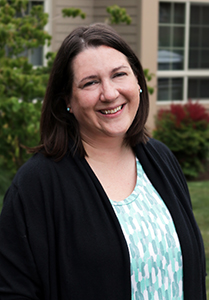 Numbers speak for themselves

Established in 2017, Arcadia Senior Living is a locally owned and operated Assisting Senior Living community focused on quality care, happy residents and purposeful living. Our team of healthcare professionals determines a care plan for each resident which is personalized to meet each resident’s unique needs. We understand how complicated and difficult a large transition can be and our staff is trained to inform and support a new resident’s entire family during this process. We believe in transparency and openly post services which have additional costs, update families on continuing evaluations of residents, and provide activities and programming designed to keep residents active and healthy.

The first thing we do, when a prospective resident comes through the door is to listen to his/her care needs and verify we can meet or exceeded them. Quality care is our priority and through our assessment process we make sure our abilities and amenities meet each client’s needs.

We are an assisted living community focused on quality care, purpose and happiness.